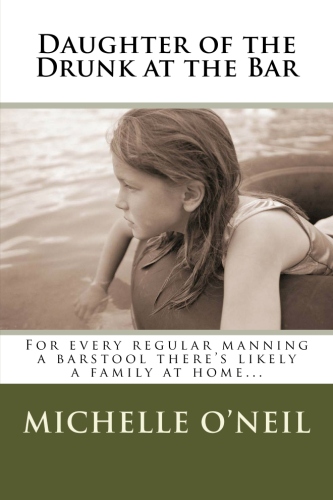 This Saturday at Mac’s Backs, I have my first reading ever. I’m trying not to over-think it. I’m trying not to under-think it. I want to be prepared. I sort of feel like I’ve gotten on a roller coaster ride and it’s edging up the mountain and I’m all… on second thought….can we stop this thing? I’m not so sure about this. But it will all be okay.

It will be fine. Fine.

I know plenty of writers who do readings all the time and act like it’s no big deal, but they must have had a first time. And I bet they were at least a little scared. And my book is really personal.

I’ll be reading with another writer, Terre Maher. We spoke on the phone the other day and she seems lovely. That helps. We discovered in our conversation that we have much in common. Weird Stuff. No accidents stuff. I’ll tell you about it after the reading, unless you live in Cleveland and want to come. Then you’ll find out on Saturday.

You know, it’s strange. I used to work in radio. I had a White House press pass. I interviewed “important” people and my pieces were played on radio stations all over the country. Outwardly, I was intimidated by no one. I was once chastised by my boss for “not being awestruck enough” about covering the President’s State of the Union address. My reply to him was,

“These Congressional Reps and Senators sit down on the can like everyone else.”

One of my young colleagues almost did a spit-take over that one. The kahunas of my younger self astound me. But the bravado I used to carry around in my twenties has long since burned off. That’s a good thing. Bravado is just masked insecurity afterall.

Now it’s just me, being more real, which means sometimes being afraid.

Reading aloud from my memoir in public is a little scary but so what?

It will be fine. Fine.

This entry was posted in adult children of alcoholics, appreciation, Cleveland, Daughter of the Drunk at the Bar, indie publishing, memoir, Uncategorized, writing. Bookmark the permalink.

13 Responses to Reading at Mac’s Backs